Sport Climbing on Its Way to Becoming an Olympic Sport 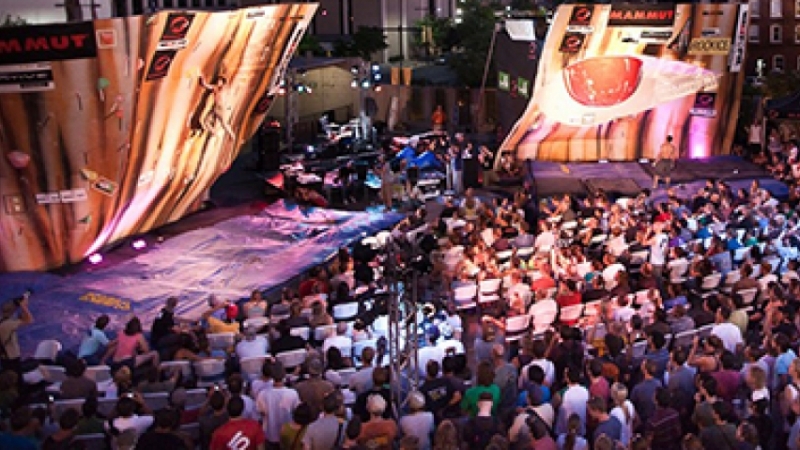 Sport Climbing is one of the eight sports shortlisted for the Tokyo 2020 Olympic Games!

Representatives of the International Federation of Sport Climbing (IFSC) and the Japanese Mountaineering and Sport Climbing Association (JMSCA) met with the Tokyo 2020 Additional Event Programme Panel in early August to show that Sport Climbing perfectly embodies the Olympic Movement and its core values, as well as its youth appeal and popularity in the Japanese society.

The fact that Sport Climbing has been officially proposed as a new sport for the 2020 Olympic Games is a form of recognition of the sport’s growth over the last couple of years. Worldwide, the sport counted 25 million climbers in 2013, while in 2015, figures are estimated at 35 million.