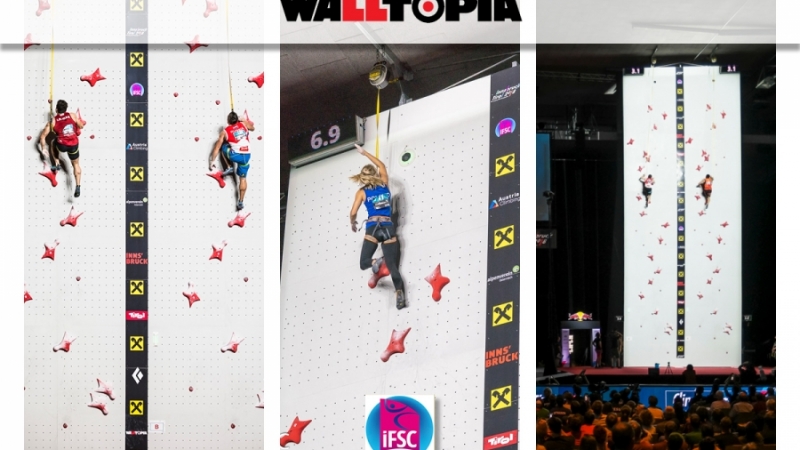 Walltopia is proud to announce that it is now licensed to be the IFSC Certified Speed Wall Manufacturer.

To date we have manufactured and installed more than 30 Speed walls that comply with the IFSC requirements but needed to be individually inspected and certified in every location. With climbing going to the Olympics, we noticed a higher demand for Speed walls and recognized the necessity of our clients for a faster and more efficient way to have a certified wall. That is why as of February 20 Walltopia is a IFSC Certified Speed Wall Manufacturer.

What does that mean in more detail?

Walltopia has produced over 30 speed walls worldwide but until recently, in order for any of them to be recognized as a facility that can host an official IFSC competition during which attempts for a Speed World Record will be taken into account, it had to be separately inspected by independent homologation inspectors of the IFSC. They had to measure all its features and ensure it complies with the IFSC standards for Speed Climbing. This guarantees that every official IFSC competition hosting facility allows the athletes the opportunity to attempt a new Speed World Record. That is why, at Walltopia we decided to take the effort for the license and since Feb 20th, IFSC has certified us as IFSC Certified Speed Wall Manufacturer status. This means that Walltopia is now licensed to produce and install Speed Walls that could serve for official world record attempts. It’s our contractual obligation to deliver a wall that straight-out complies with the IFSC standard from the first piece of steel frame to the last T-nut. 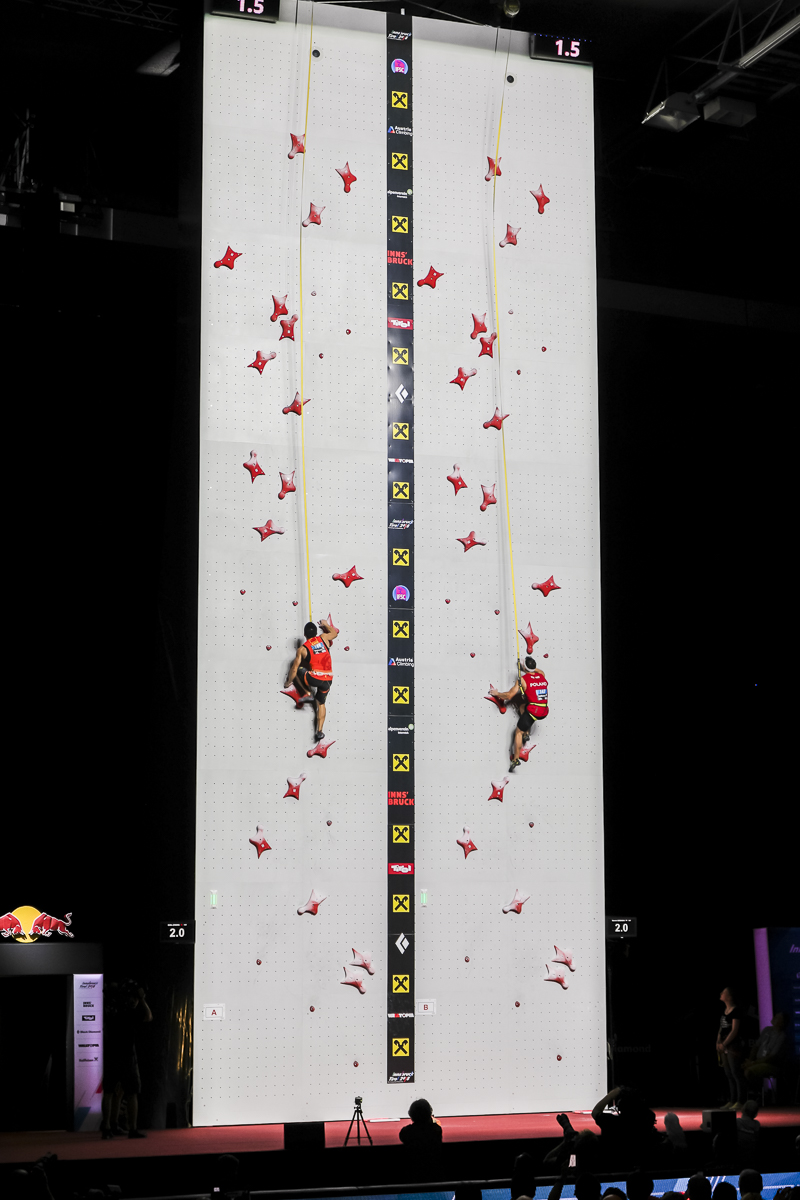 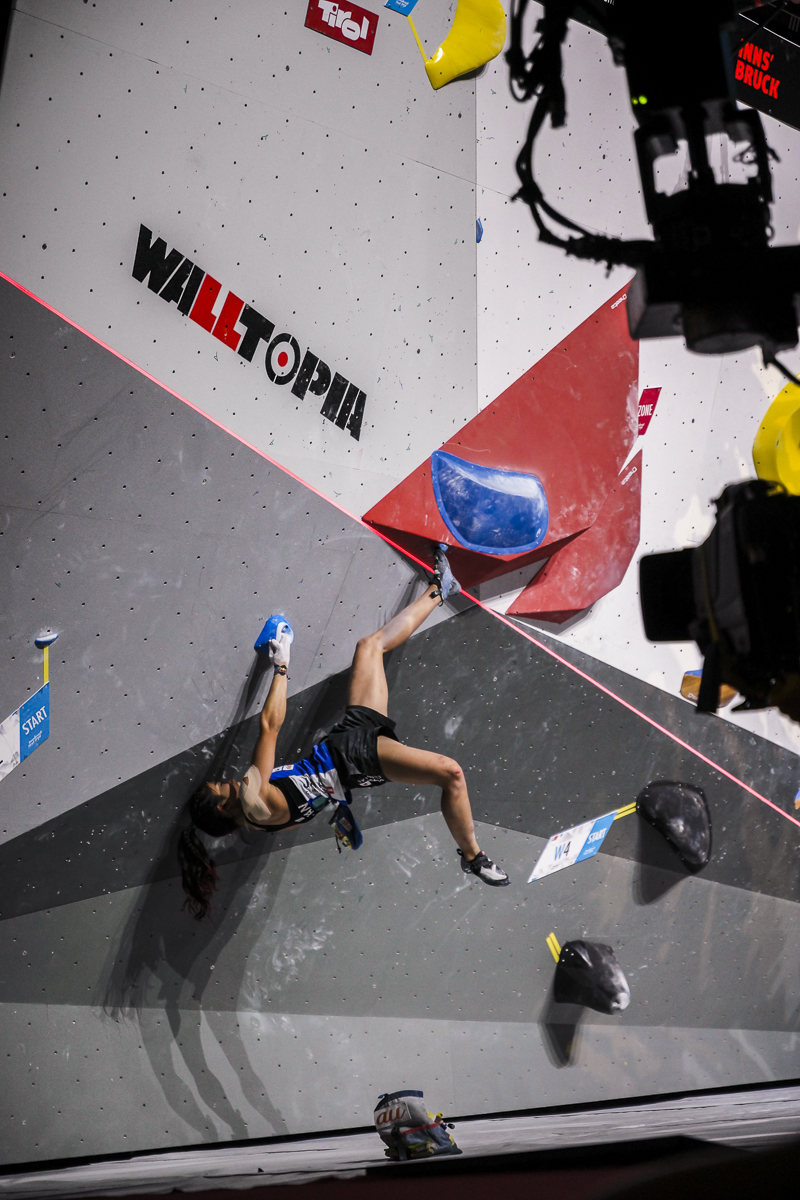 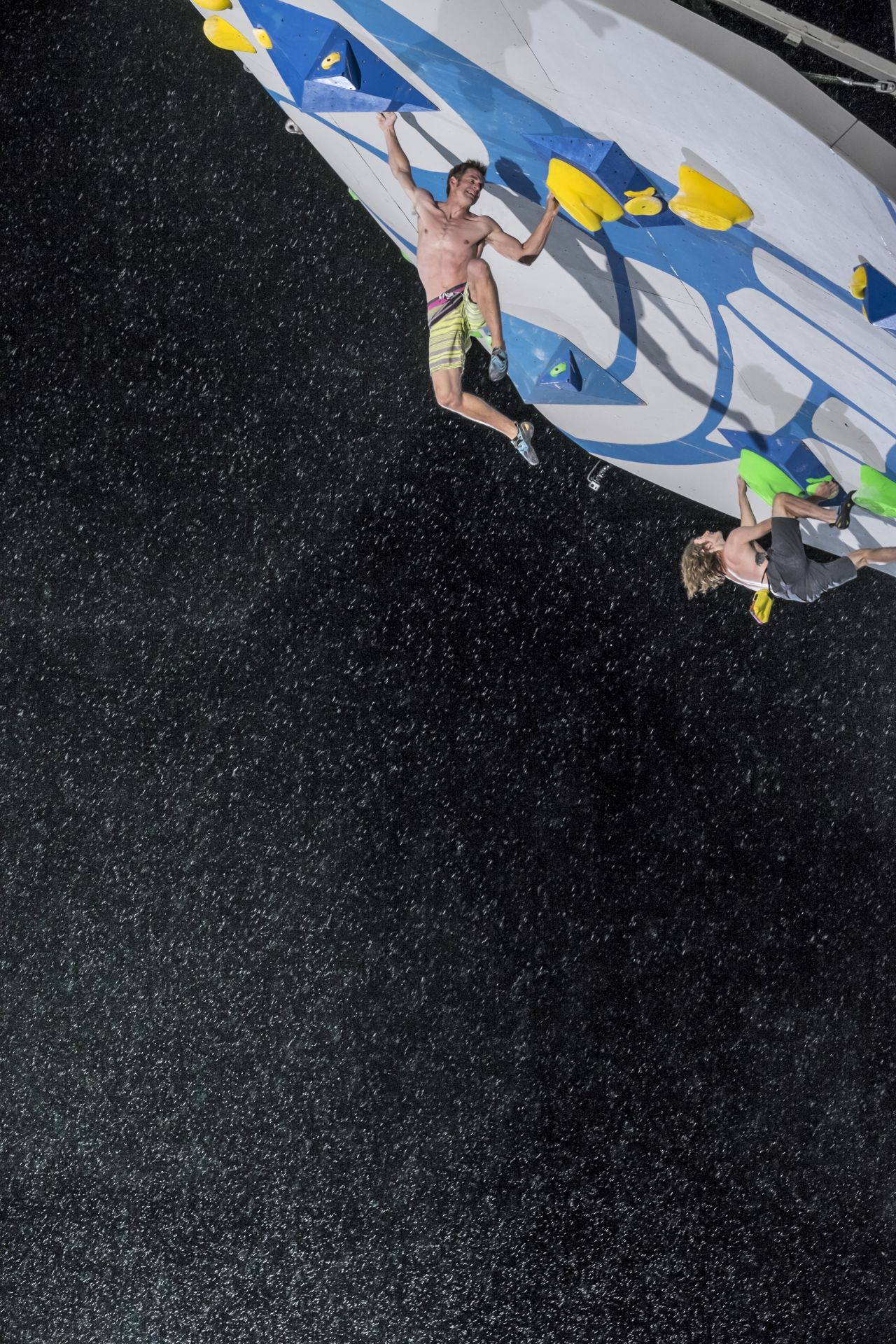 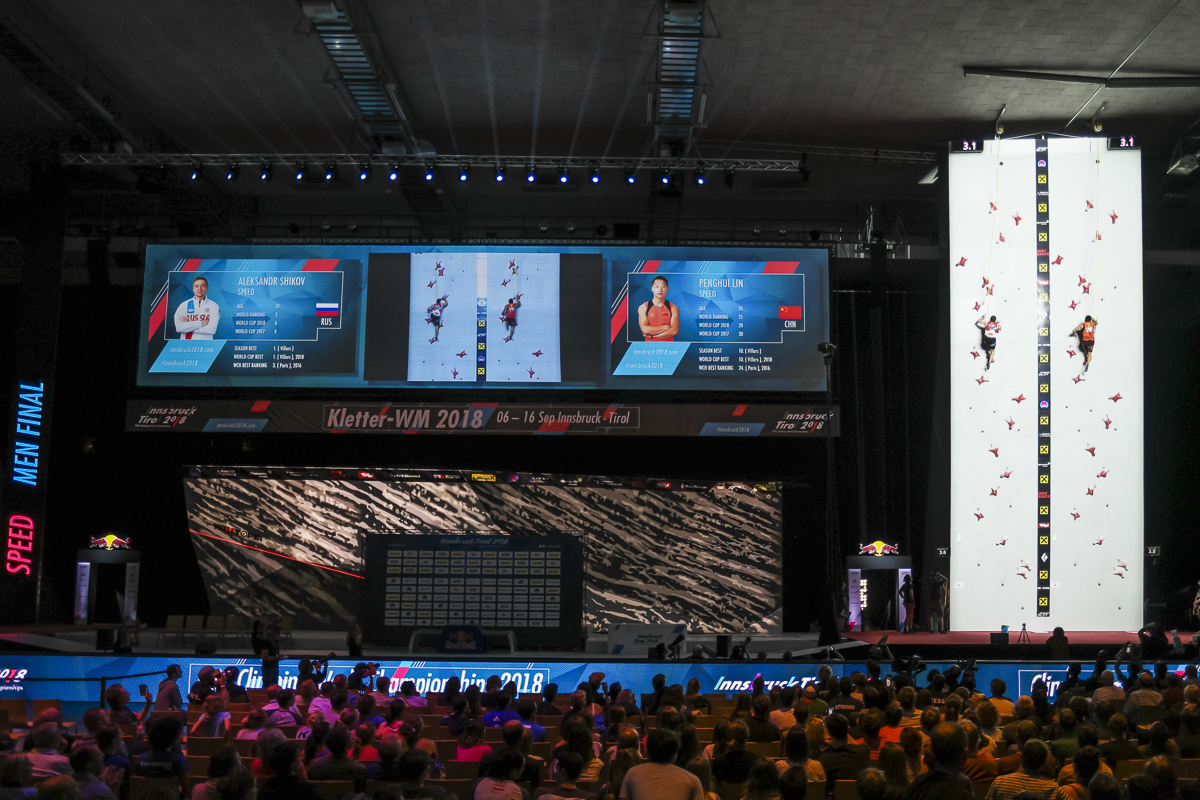 Sport Climbing has been provisionally confirmed for the 2024 Olympic Games, and Speed will probably deliver its own gold medal at Paris 2024. Walltopia is ready to build a facility that will support our clients to better serve the athletes and help them develop their skills in order to perform at their best.